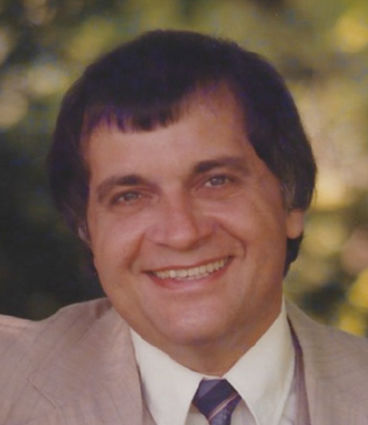 Doug graduated from South Eugene, Oregon High School and was recruited while he was still attending Benton County Community College by Hoe Industries of Milwaukie, Oregon where he supervised the Saw Division for many years until Hoe disbanded. He then started his own business building sawmills and sawmill machinery. He owned two machine shops and a fabricating shop before health issues forced him into early retirement. He and Nancy decided to retire nearer to Doug’s “roots.” They enjoyed living in their new home for the remainder of Doug's life.

Doug loved the entire church family at Valley Bible Church in Rosburg, Washington. He missed his church family greatly after he became too weak to attend but it was his great pleasure to pray for the members of the congregation.

One of Doug’s lifetime great pleasures was sports fishing and he spent many happy and relaxing hours fishing. He and Nancy traveled extensively. High on his list of favorite places were Poland and Israel.

Doug’s world was black and white and he often said that people who play in the gray areas invite great trouble.

Doug will be laid to rest at Seal River Cemetery on Saturday, April 20, at 2 p.m. Pastor Rick Ballif will officiate at the graveside service. A Celebration of Life will be announced for a later date.

His guestbook is available at http://www.penttiaschapel.com.