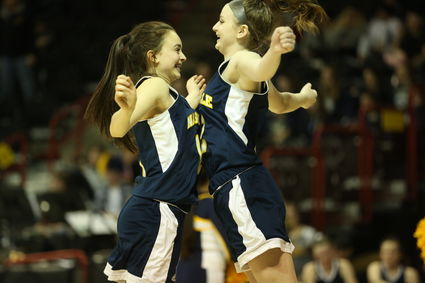 The Naselle Comet girls ended their season with a 53-26 loss to Curlew in the opening round of the State 1B tournament last Wednesday.

The Comets finished the season 5-1 in league, 12-10 overall. They took first in the Columbia Valley 1B league and second place in District IV 1B.