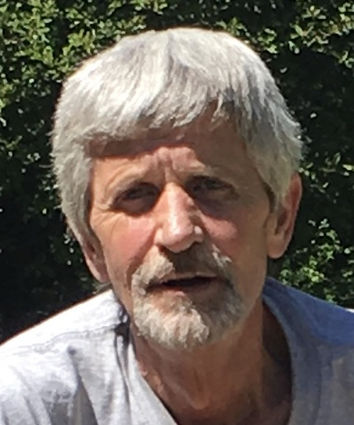 Shortly after sunrise on May 28th 2020, Robert Roy Meyer, Sr., 61, snuck out of his bedroom where his wife and daughter slept to be with his parents and siblings already in heaven.

It is said he was born on April 30th 1959 in Boise Idaho to Paul Eugene and Iva May Meyer. While Iva was making dinner she bent over and gave birth right then and there. She kicked him on over to the older 9 kids and said, "Here take care of this one for me." And so began the wonderful life of Robert.

When Robert was 16 he met the love of his life at a square dance. Naomi Ruth DeHart was dancing with a rather large man. Rob leaned over to his friend and said, "If I could get her away from that big guy, I'm gonna marry her." 43 ½ years later and they had three kids Rob Meyer, Jr., Gretchen Mahitka (Meyer) and Dexter Meyer all of Skamokawa, WA. Rob is a Papa to many grandkids his own and otherwise, but he had a very special bond with his Butterfly.

As for work he would say "Well I'm a jack of all trades and a master of none." Fire Chief, Business Owner, Cedar Rat, Oil Field Driller, Wildland Forest Firefighter, and EMT are just a few hats he has worn in his life.

Rob is well known for being a joker, a smoker and a midnight toker. If you know Rob you love him. He never met a stranger, stranger than him.