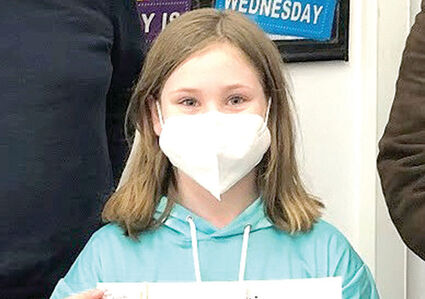 On Feb. 20 at the Veterans of Foreign Wars State Mid-Winter Conference, the local winners of the Youth Essay, Patriots Pen and Teacher of the Year competitions were announced. 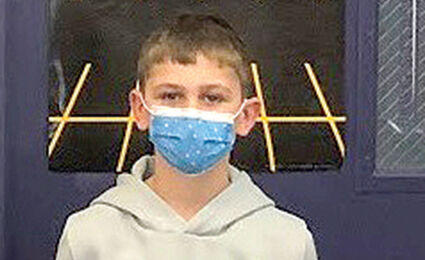 For the Patriots Pen, seventh grader Brayden Hilton, who won post and district competition, placed first in state and will compete at the national level.

For Teacher of the Year, Don Cox, Wahkiakum High School Teacher, who was selected at the post level, and received award on Feb. 18, placed first in district and state and will now compete at the national level.