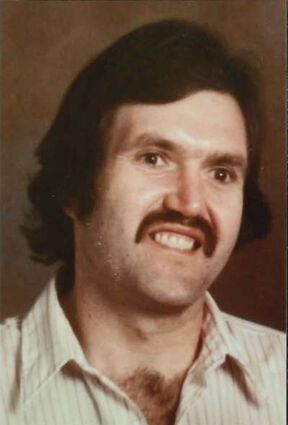 Rich attended Skamokawa Grade School and graduated from Wahkiakum High School in 1967. He worked in Denver, Colorado at Fab Tool. While in Denver he became a lifelong fan of the Denver Broncos. In June 1977 he married Sharon Volosin and they, along with Sharon's son Luke, moved to Portland, Ore., where he worked for many years as a fabricator at Interstate Metal Fabricators. Rich and Sharon parted ways and he spent the rest of his life as a single man.

In his younger years, he loved life with his family and many friends on the dairy farm in Skamokawa. An unbreakable bond was formed with the friends he made during those school years and beyond. He enjoyed guns and target shooting, photography, and also horse riding. He won ribbons at the Wahkiakum County Fair with his horse. However, he soon graduated to a moped and then to motorcycles and fast cars. He lived life to the fullest and his motto could have been, "I did it my way!" He will also be remembered for his sense of humor.

Rich took a fall in his apartment and suffered several broken bones and other injuries. He spent his last 2 1/2 years at Prestige Rehabilitation Facility in Milwaukie. He did not recover enough to return home. Once again he made wonderful friends at his apartment complex and at Prestige. He died at Providence Hospital in Milwaukie.

He was preceded in death by his parents, Helen and Cornelius West and brother Thomas West. He is survived by sister Mary (Jeff) Baldwin of Skamokawa, sister-in-law Diane West of Fort Rock, Ore., nine nieces and nephews plus two more generations of nieces and nephews and the many friends who supported him with the difficulties of life.

Graveside services will be held Saturday, May 1 at 1 p.m., at Fernhill Cemetery in Skamokawa. Attendees will be asked to honor covid recommendations of wearing a mask and social distancing.