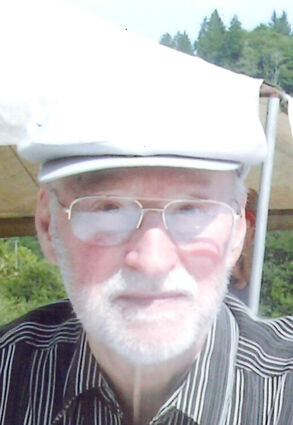 His passion was being a commercial fisherman on the Columbia River, fishing the Dandy F/V and also fishing in Kodiak, AK on the Terry Rae F/V for many years.

Ron graduated from Wahkiakum High School, class of 1951. After that he served in the Navy for four years where he was stationed on the USS Buck. He was always proud to be able to serve his country.

He is survived by his sister Mary Cothren, nephew Ronald Cothren and two stepchildren Rod and Sue Aubol.

Ron was predeceased by his wife Jackie and stepson Toby, his parents Sigvard and Ruth Vog, a brother Donald, wife Sally Vog and nephew Daniel Newcomer.

Ron loved calling his family and friends, lived for The Wahkiakum County Eagle and Longview Daily News. He was a gentle person with a big heart and was generous almost to a fault, who will be missed by many.

A memorial service will be held at a later date.