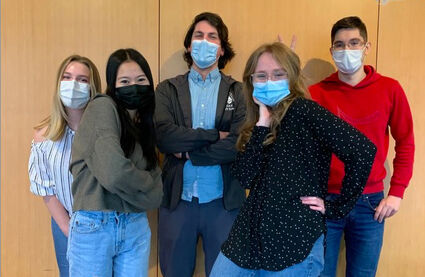 Sarah Tran had a breakout tournament, winning gold in novice IPDA debate and placing fourth in novice extemporaneous speaking. Both of these placements were personal bests for Tran. She also competed in persuasive speaking.

The team was also represented by Adah Moore, who competed in IPDA debate, as well as extemporaneous and impromptu speaking.

LCC Speech and Debate hopes to compete at the Phi Rho Pi national tournament, which will be held in St. Charles, MO the week of April 4-9. This would be the first in-person tournament for the Fighting Smelt since March 2020, and represents a meaningful capstone on a very successful season.