Comets fall in first round at state tourney 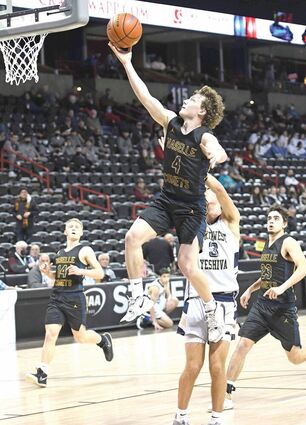 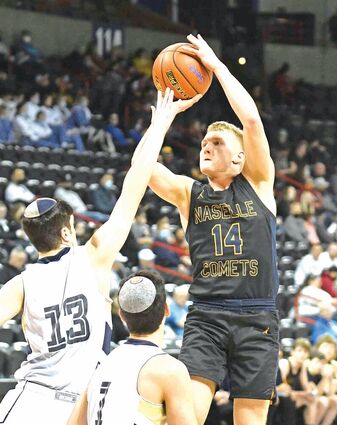 The season ended for the Naselle boys basketball team on Wednesday in the opening round of the State 1B tournament in Spokane when they lost to the Northwest Yeshiva Lions, 60-48.

Yoel Kintzer scored 22 points for the Lions, and Victor Maimon and Aryeh Goldbrg added 12 points each.

The Comets took second in district this season and had a 10-2 league record, 14-9 overall.