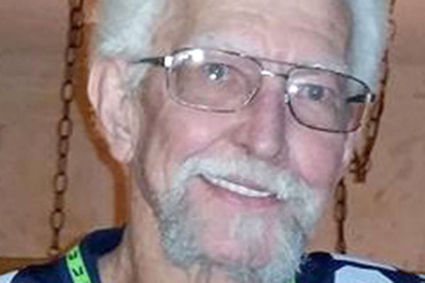 James, (Jim) Joseph Koziel, AKA Jimbo, passed away suddenly at home August 18, 2018. A celebration of life will be planned later this Fall.

He was married to the love of his life, Betty Koziel. He was preceded in death by his parents Stanley and Teresita Koziel. Also survived by his daughter Kari, stepson Rick (wife Jenny), stepdaughters Lori (husband Billy) and Brenda, grandchildren Todd, Jesse, Rickie, Eric, Ryan, Karl, and Kyra, numerous great grandchildren and two great great grandchildren.

Born in Omaha Nebraska, later moving to Seattle, then to Skamokawa in 1979. He was a Teamster and worked for Coca Cola, DeBriae Logging, Elochoman Millwork and fished in Alaska. He was a member of the US Air Force.

He will be missed by many.