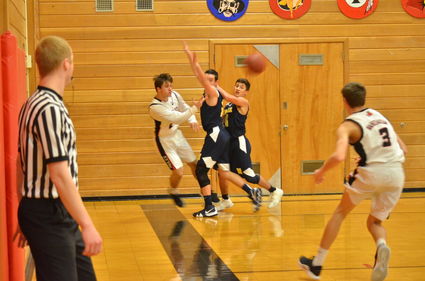 On Thursday, the boys traveled to Toutle Lake and lost 65-56.

"We came into the game knowing we needed to take care of Michael Adams and Logan Grabenhorst and make other guys beat us, which I thought overall we did a pretty good job," Coach Todd Souvenir said. "We held the two to 16 combined points. Brody Carlson had a great night and gave us a chance but they made some clutch shots to keep us just out of reach."

On Saturday, long time rival Naselle came to town and took the KM Trophy home after beating the Mules 67-50. 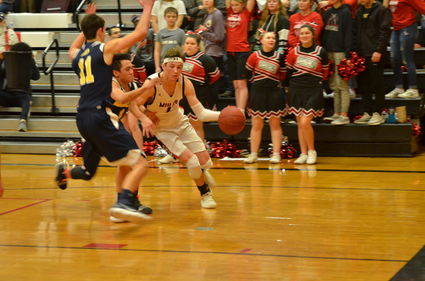 Mule senior Luke Brown scored 14 points and pulled down 10 rebounds in the Mules loss to Naselle.

"It was a good game from start to finish," Coach Souvenir said. "I thought our guys did some good things on both ends of the floor. Naselle is a very good team that brings it on the defensive end of the floor and has several that can score from the perimeter. In the end what really hurt us was giving up 17 offensive rebounds."

The Mules hosted Kalama on Wednesday, but the score was not available by press time. They host Winlock on Friday.