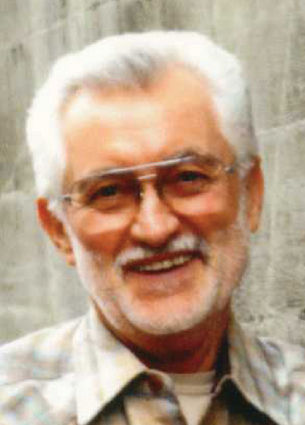 Reese Earl Gullickson, longtime resident of Skamokawa, died in a motorcycle accident on Sunday, June 30, 2019, at the age of 84.

Born February 11, 1935, in Port Angeles, to Clarence and Emma Genevieve Gullickson, Reese grew up in the Longview Kelso area and attended R.A. Long High School. After a move to California in 1953, he graduated from Fort Bragg High School in Fort Bragg, California. He joined the Air Force in 1954 and served for a period of 13 years as a jet fighter pilot and a member of the Flying Tigers. He later studied at Portland State University and the Oregon Technical Institute.

Following his time in college, Reese became a pilot for Western Airlines which later would become Delta Airlines. He retired at the age of 55 after an exemplary career as a Captain for Delta Airlines.

A true patriot and proud American, Reese loved God and his country. He valued his family and the many friends who will miss his captivating storytelling and engaging humor.

Survivors include his sister, Darlane Caputo; his daughters, Dianne and Jody, his son, Reese, and four grandchildren.

At his request, there will be no memorial services. Memorial contributions can be made to the Wounded Warrior Project or any non-profit animal shelter.