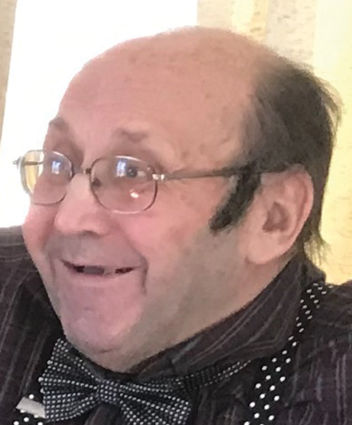 Robert Douglas Larson, always known as Doug, was born July 15, 1949 in Longview, WA to Robert Oscar Larson and Ila Mae (Jacobs) Larson. Doug grew up on his parent’s dairy farm located adjacent to the Grays River Covered Bridge and he graduated from the school in Rosburg.

Doug was a natural born farmer and had a special way with all of the farm animals, especially the calves, who would follow him around wanting their ears scratched. Doug had a strong work ethic and spent his life on the farm helping his parents and then later took special care of his widowed dad.

Doug had a unique memory for names and always remembered the name of anyone he ever met, even if it was a long time before he saw them again. Doug was a gentle person, very kind. His last year of life was spent in a care center where he was an avid bingo player and he made friends with everyone, staff and residents alike.

In lieu of flowers, donations are suggested to a Grays River organization of your choice.