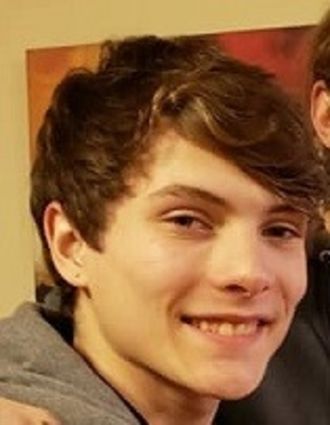 An arrest warrant has been issued for Jacob A. Childers, 18, who is a suspect in the August 14 burglary at the Skamokawa General Store. The incident occurred at approximately 11:30 p.m. on August 14. The suspect returned two more times with 1-2 more subjects, the final time at 1:50 a.m.

Several thousand dollars worth of inventory was stolen, including alcohol and cigarettes.

The suspect was wearing a Wahkiakum High School hoodie, and driving a boxy SUV, color unknown. Pictures were obtained from video footage at the store.

Childers is wanted for burglary and grand theft.

According to a press release from the Wahkiakum Sheriff's Office, Childers is believed to have fled the region and may have left the state. He is believed to be driving a black 2004 Ford Mustang with New Mexico plates, ADNS57.

The sheriff's office has probable cause and a warrant for his arrest, which is now in the inter-statewide system.

The sheriff's office expressed gratitude to the community for their assistance in the identification of the suspect. Owners are offering a $1,000 reward for information leading to the capture and arrest of the burglar and/or other suspects.

If you see Childers, contact the sheriff's office immediately.