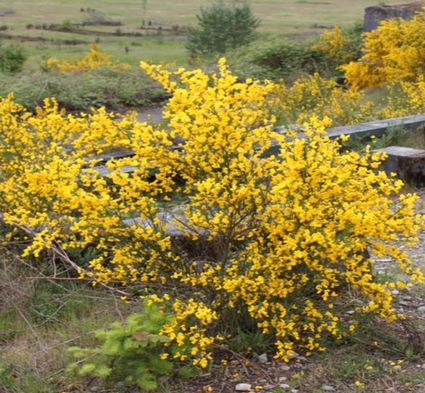 My late father was an outdoorsman typical of many who live in the Pacific Northwest. He loved to hunt and fish or just go hiking in the woods. As a child he made me very aware of the plants around us and their various uses. He would tell me what could be eaten and what certain plants such as poison oak would do to you if you used it as a toiletry item. Such knowledge stayed with me through my brief military career which further enhanced my curiosity about plants. I never became a botanist; however, it never deterred my curiosity as to how certain plants came into our area and then became identified as an invasive species.

I can remember driving through northern Mississippi and I was awed by how the imported kudzu was ravaging the landscape covering everything in its path. At that time my mind was wondering who thought up such a stupid idea as to let this type of thing happen. At the time I knew about it, but did not know how bad it was until I saw it for myself. Could there be other invasive plants in southwest Washington that were brought in for different reasons and as a result they proliferated just like the imported blackberries we see common here today? The answer is yes, the beautiful bright yellow flowered Scotch broom is one such invasive species of plant.

Washington State agencies in 2017 commissioned to have analyzed the ecological and economic impacts of 23 invasive species to Washington's landscapes, agriculture, business, and recreation. Of the 23 species, Scotch broom (Cytisus scoparius) is one of the most costly to Washington. This specific invasive species has been and still is a serious threat to native prairies and forests. The high-volume growth of this species after timber harvest hinders reforestation by contending with seedling trees. It prevents forest restoration and dislodges pasture forage for animals that graze. This is a toxic plant to livestock as well as a fire hazard. If this invasive plant continues to spread at an additional rate of just 12 percent a year in Washington, it could cost the state $142.7 million and the loss of approximately 660 jobs. It is estimated that it is responsible for $47 million in lost timber production each year in Oregon.

Scotch broom has been introduced into several other areas outside its native range and has been classified as a noxious invasive species in California, Oregon, and Washington. These aggressively growing shrubs form a mono-culture that commonly grow in disturbed areas and along utility and transportation rights-of-way and was used for erosion control.

Scotch broom is native to northern Africa and parts of Europe. It was first introduced to North America on the east coast and was later introduced to California as an ornamental flowering plant. From the 1850s through the early 1900s, Scotch broom was frequently planted in gardens. Later, it was used for erosion control along highway cuts and fills. It is not known when Scotch broom made its first appearance on the east coast of the United States, but it was being sold as an ornamental in California in the 1860s. Captain Walter Grant introduced the plant to Vancouver, British Columbia in 1850 and by 1900 it was common everywhere on the island. As beautiful as it is, Scotch broom wreaks havoc to the state and is indeed an invasive species.

The Rosburg Hall also greets those new to the area who want to mix with other seniors who go to The Naselle/Grays River Valley Seniors luncheon held on Wednesdays for those who are 55 and older; also the potluck will be at the Valley Bible Church on every fourth Wednesday. Volunteers are needed so please contact the Naselle/Grays River Valley Seniors' president Diane Hollenbeck at dianemarye@gmail.com or phone her at 1(360) 465-2991. Anyone interested in renting the Rosburg Hall is encouraged to contact Sonja Kruse at 465-2251 or Dee Nikkila at 465-2595. Thursday luncheon at noon at the Rosburg Hall is sponsored by the Community Action Program (CAP) out of Kelso/Longview. Any questions, contact Denise Rae at (360) 425-3430 extension 259. 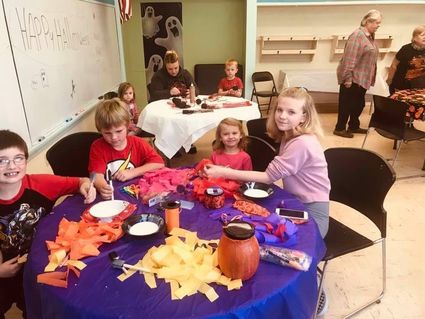