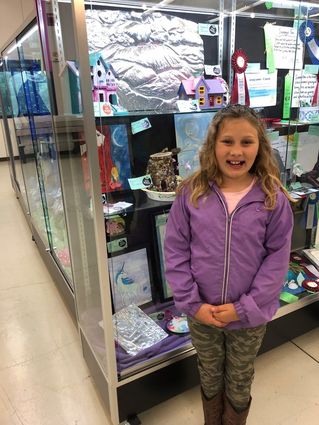 Brooke Davis of Naselle, won a blue ribbon for her bath bomb demonstration at the state fair. "The judge was so kind with her!" said Amber Davis, Brooke's mom. "The presentation both at our fair and state was such an amazing experience and it made Brooke grow." Brooke is a member of the Sugar and Spice 4-H Club, lead by Carol Ervest of Rosburg. Brooke also won one blue ribbon in Clothing, and one blue and one red ribbon in Food Preservation. 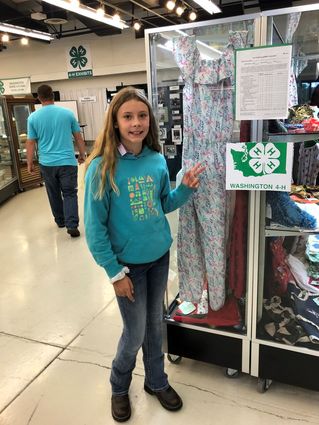 These state fair achievements, along with county 4-H honors and awards, will be celebrated Saturday at the Wahkiakum 4-H End of Year Celebration, 12 noon to 2 p.m. in the Youth Building of the Wahkiakum County Fairgrounds.