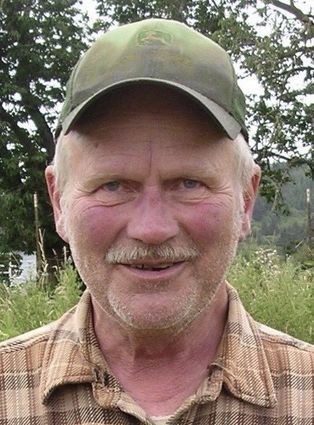 William Carl Maloney died on October 6, 2019 in Astoria from advanced lung cancer. Born on August 6, 1939 in McMinnville, Oregon, he was the oldest son of Lee R. and Celia E. Maloney.

Bill is survived by his sister Sue Maloney Nicol of Seattle, daughter Kari Kurkowski of Yamhill, Oregon, granddaughter Sarah Lynch of McMinnville, and many cousins and friends. He was preceded in death by his son Raymond in 1989 and brother Edward in 2010.

Bill attended Oregon State University and the University of Oregon, majoring in mathematics. He first worked in television, serving as a cameraman and floor director for KGW Television in Portland. He then began a career in construction, started his own concrete construction company and working all over the Pacific Northwest building city reservoirs, fish hatcheries, restrooms, and building foundations. He went on to become a well-respected building inspector in both Washington and Oregon.

Upon retirement, Bill settled in Grays River and turned his attention to planting fruit trees, a garden, raising cattle, and learning how to use a computer.