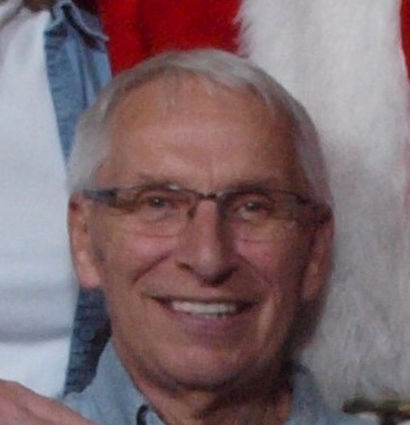 On October 27th, 2019, Daniel Wilson Jr., loving husband, father, and grandfather, passed away at the age of 69. His passion for life could be seen by everyone. He was always positive, loved his grandsons, and was known for his famous winks.

He is a proud member of the Samish Indian Nation. He spent his spare time with his Samish family learning his traditional heritage.

While playing basketball at Peninsula College, he met the love of his life and married Joyce C. Walls on June 5/6, 1970. He started his career for Crown Zellerbach in Clallam Bay as a log scaler. He later transferred to Cathlamet where they made their forever home. Dan owned Wahkiakum Log Scaling, Inc. and later went to work for Willamette Industries and Weyerhaeuser. Dan served on the Wahkiakum School Board.

He was an avid follower of all the Mule Sports programs and Wahkiakum Youth Sports. He was an assistant coach for the Wahkiakum Mule high school basketball team in the early 80’s. His favorite saying was K.A.M. He spent many hours encouraging youth.

A celebration of life will be held on Saturday, November 9th, 2019 at the Skamokawa United Methodist Church on 5 Vista Park Road, Skamokawa at 1 o’clock p.m. Donations in his memory, can be made to the Wahkiakum Youth Baseball program, P.O. 445, Cathlamet, WA 98612.