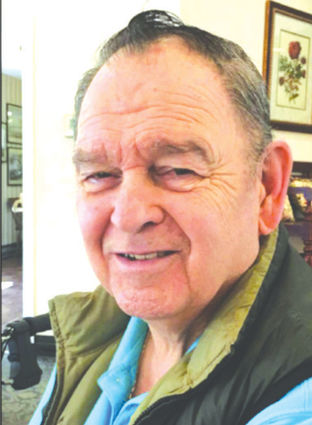 Donald “Don” Witham, age 76, peacefully passed away with family by his side on Oct. 23, 2019, at the Hospice Care Center in Longview, WA. Born Sept. 27, 1943, in Portland, OR, to Walter and Nina (Snyder) Witham, he later moved to the small town of Cathlamet, WA, as a young child, where he was raised, raised two children of his own, and spent the majority of his life.

He graduated Wahkiakum High School in 1963. After graduation, he spent a few years in Alaska, fishing the Alaskan waters. He then returned back home where he spent some time logging in the woods, working on the railroad for Weyerhaeuser, and then eventually signed on with the Washington State Fisheries Department. Don was very proud of his job working for the Fishery Department, and the endless hours spent at the hatcheries during his 33 years of service was proof of his dedication. Although he worked at many of the hatcheries including the Cowlitz and Grays River, the Elochoman fish hatchery was where he called home.

Don loved the outdoors and everything that went along with it. He loved to hunt and was proud of his gun collection, enjoyed fishing, tending to his beehives and watching the eagles from his home on top of the cliff overlooking the Columbia River. He was also active within his community as a volunteer member of the Cathlamet Fire Department and the Wahkiakum County Sheriff reserves. Don was proud to be of service to his neighbors, and was always willing to give a helping hand.