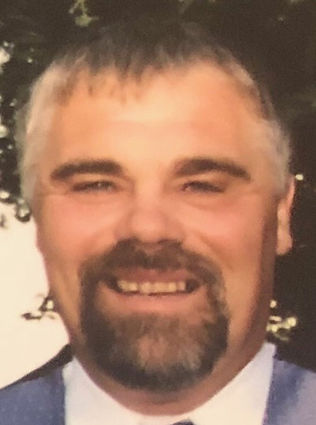 Dwaine was born on February 19, 1954 in Ilwaco to Harold and Dorothy Almer. He was a lifelong resident of Skamokawa where he and his siblings and cousins had a great childhood growing up in the country. He graduated from Wahkiakum High School in 1972 where he loved playing basketball and football.

Dwaine spent most of his life working in the woods as a logger for Durrah-Martin Logging and later for Weyerhaeuser. He loved hunting, fishing and camping and most especially time with his daughters. He was an avid Mules basketball fan, always attending games and tournaments.

A celebration of his life will be held at JA Wendt Elementary School in Cathlamet on Sunday, December 8 at 1 p.m. Dowling Funeral Home is in charge of arrangements.