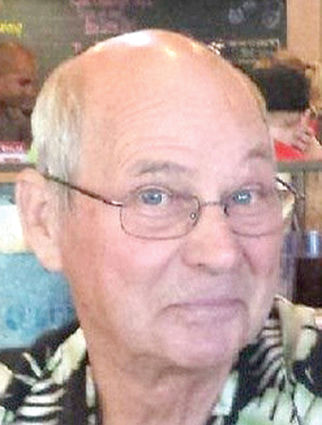 Carl Anthony "Tony" Malakowsky, 70, of Kelso, died May 15, 2020 at home after an eight year battle with ALS (Lou Gehrig's Disease.) He was the first child of August and Iona Malakowsky, born April 2, 1950 (on his mother's birthday) at St. John's Hospital in Longview. He graduated from Wahkiakum High School in the class of 1969.

He started in the woods, worked for 18 years for Burton, Lone Pine, Smith & Anderson, C&H and Albrecht Logging. He then worked for log yards as a stacker operator for Longview Booming, Brusco's, Calfall Brothers and Simpson's. He retired at 62 on disability due to ALS.

Tony enjoyed fishing, hunting, swimming, skiing, clamming, wake boarding, long walks, bicycling, fast cars and his Harley Davidson. With his wife they met with friends and family on more than 100 camping trips the first 10 years they had their travel trailer.

Tony liked road trips along the WA, OR and CA coastline, trips to Mt. Rushmore, Grand Canyon, Roswell, New Mexico as well as snorkeling in Maui and parasailing in Cancun. He enjoyed trips to casinos in WA, OR, Reno, and Las Vegas.

At his request there will be no service. The family will have a celebration of life later this summer. Those wishing to donate are asked to give to the ALS charities in his memory.