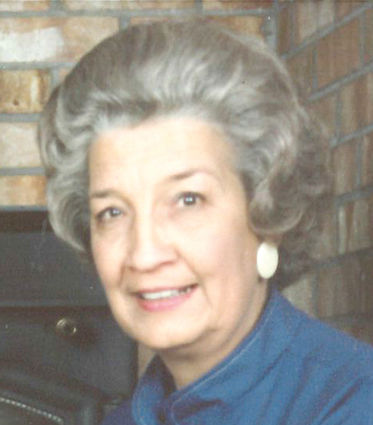 Dorothy passed away peacefully at home with family by her side on 8-3-2020. She was born in Moneta, Virginia, in Bedford County to Willie O. Thomas and Myrtle (Wilks) Thomas. Her parents later divorced and Myrtle and Dorothy moved to Curlew, Wash., and then to Tekoe, Wash. Her mother married Paul Henett who raised Dorothy and her brothers. Dorothy graduated from Tekoe High School in 1949. She played piano and tap danced.

Dorothy married Jim Comingo and they had a son Michael. They divorced and she married Melvin McKenzie and had Linda, Jeff and Mark. They divorced. She married Don MacRae and co-owned Washington Memorial Funeral Home and Cemetery and Park by Sea-Tac. After Don passed away, she carried on with the cemetery until she sold it several years later. She was the CEO. She met and married Bud Mickelsen. They were married until he passed away in June of 2018. Together they went on many trips and fished and hunted. Mom started her own business called "Duds by Dottie." She made many beautiful knitted clothes, blanets, towels and wash cloths. She also made lap blankets for many of the schools with their crests and names on them. She really enjoyed her knitting and all the wonderful people she met along the way.

She and Bud worked with the Dollars for Scholars in Cathlamet as well as Wounded Warriors and Widows in Cathlamet.

Dorothy was preceded in death by her parents and three brothers, Larry, Gary and Wayne Henett, her husband Bud and stepson Martin Mickelsen.

There will be a celebration of life held for Dorothy and Bud Mickelsen at the Elochoman Marina at the barbecue pit at 1 p.m., on September 19. We give our thanks to the many friends who have cared so much for both our parents. Also to Longview Home and Hospice. They cared for both our parents.