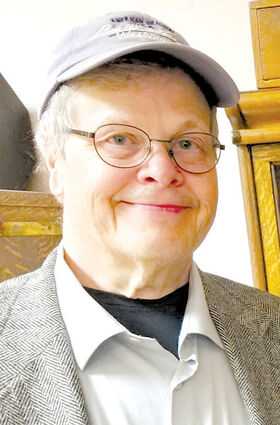 Primary results for the Cathlamet mayoral race are in, with David Olson and Robert Stowe moving forward to the November general election, ending incumbent Dale Jacobson's bid for a third term.

There was a 39.82 percent turnout for the election, with 174 ballots counted and 25 left to count. A final count will be held on August 17, when the vote will be certified. 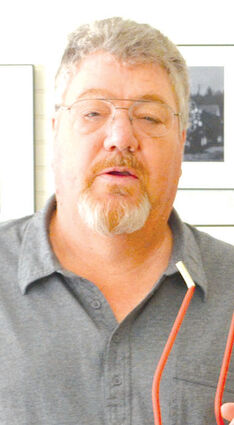 Stowe is NOT the way to go! #Olson4mayor