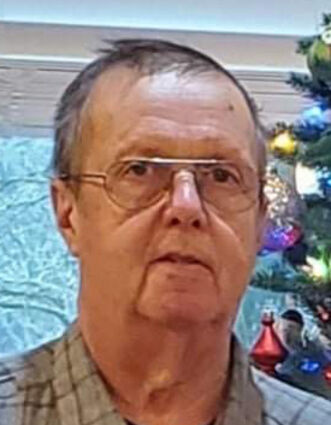 Randy Willard Wirkkala, 68, of Rosburg, WA died November 24, 2021 at home in Eden Valley surrounded by his family after a short battle with multiple cancers.

Randy was born on June 27, 1953 to Willard and Mae Wirkkala. He graduated from Naselle High School in 1972, then started his career at Naselle Rock and Asphalt, where he worked for over 40 years. He married Vickie Jolly on May 9, 1975 and they had four children. Randy was a master mechanic and enjoyed tinkering on projects with friends.

A graveside service will be held at the Eden Valley Cemetery at 11:30 a.m. on Saturday, December 4, 2021, followed by a gathering at the Rosburg Hall.