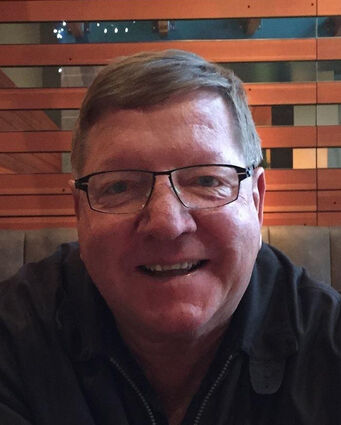 Bob Burdick was born in Longview, WA to Donald and Claire (Jackson) Burdick. He grew up in the nearby logging town of Cathlamet, WA. Bob was the youngest of three rambunctious boys, and he loved sports. He competed in baseball, football, basketball and track, but Bob really excelled at golf and saw a future there.

After he graduated from Wahkiakum High School in 1965, Bob studied Business at Grays Harbor College in Aberdeen, WA and Clatsop Community College in Astoria, OR. Then he attended PGA Golf School in San Francisco and became a PGA Professional. He played in several PGA tournaments, and became the PGA Pro at golf courses in Longview, WA and Orofino, ID.

His Grandfather often told Bob that he had "the gift of gab," and his Grandfather was right. That gift served him very well during his golf career and later as he worked in sales for Sperry & Hutchinson (S&H Green Stamps), 3M Business Equipment, The Gillette Company and Proctor & Gamble.

That gift also made him lots of great friends, and in 1980 a mutual friend introduced Bob to Karen James. They fell deeply in love and were married in Eugene in May, 1981.

In 1989, Bob decided he wanted to work closer to home instead of traveling for his job, so he and Karen purchased Paramount Sewing & Vacuum in Springfield. In 1994, they moved the store from Springfield to Eugene and ran it together until they sold it and retired in 2015.

Golf continued to be Bob's passion for the rest of his life. He was an active member of Shadow Hills Country Club since 1991, and was the Men's Club Champion in 1997 and 1998. He also played in many tournaments there including the annual Shadow Hills Invitational.

He was proud to finally hit his first Hole-In-One in 1998 at Predator Ridge Golf Course in Vernon, BC Canada. He shot a second Hole-In-One at Shadow Mountain Golf Club in Palm Desert, CA in 1999, and his third at Shadow Hills Country Club, Junction City in 2000.

Bob also had an exceptional golf year in 2001 which earned him the right to play in the Pacific Northwest PGA Senior Hudson Cup in Washington that Fall. This was a real honor, and he was thrilled to play with several of his long-time friends and fellow PGA pros from years past. 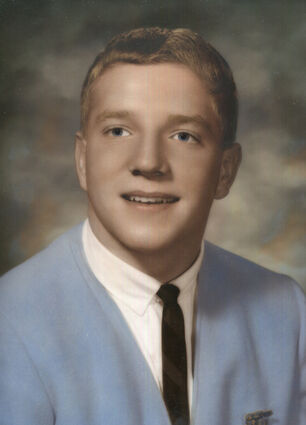 Bob and Karen enjoyed 40 wonderful years together. They traveled to many amazing places including Thailand, England, Switzerland, Bahamas, Cancun, Bermuda and Hawaii... with Bob playing golf wherever he could, of course. But what he truly loved most was spending time with his and Karen's families.