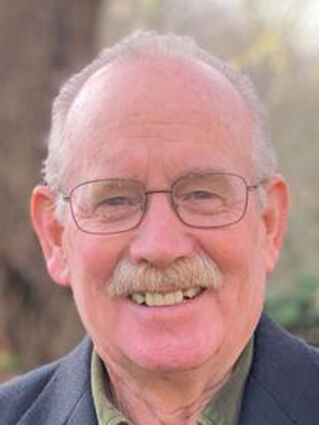 Benjamin Joseph Elkinton of Cathlamet, died February 28, 2022. He was born October 10, 1947 in Oakland, Calif., to Richard Elkinton and Elisabeth Robertson. After having lived much of his early life in California and Colorado, Ben settled in the Elochoman Valley in 2004 with his then-wife, Laurie (nee Bennett). Ben operated Lower Columbia Recycling and also maintained a small farm along the Elochoman River, raising various livestock periodically.

Ben's passion for helping others was a driving force in all he did. He put the best interests of others before his own, and contributed much of his earnings over time to several humanitarian efforts and charities. Ben touched the hearts of many, and those who knew him best called him family. He was surrounded by a warm and loving community who could always count on him.

While Ben had no children of his own, he gave wonderful support to his last wife Laurie's children and grandchildren. Ben is survived by these: Sky Morfopoulos, Serena Schumacher, Kyra Stanzani, Gray Morfopoulos, Kaden Morfopoulos and Talia Morfopoulos.

A service will be held at a later date.