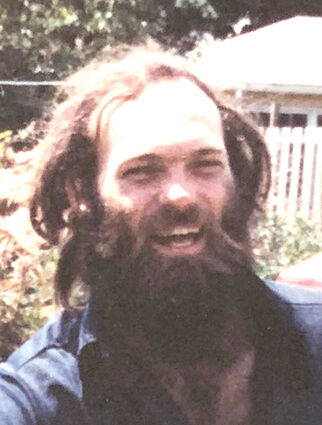 Mike married Marnee in 1977. Mike was a devoted dad to Theresa and Serena. He taught his girls to waterski, run a boat, back in a boat trailer, ride a motorcycle and shoot targets at a very young age. Mike and Marnee later divorced.

Mike spent many years working as a traveling heavy duty field mechanic that worked on anything from a riding lawn mower to heavy cranes or excavators. He started his career as a mechanic at Crown Zellerbach and worked for Eldridge Construction in Grand Coulee, WA and Rockford Corporation. His knowledge and mechanical ability to fix or repair anything was phenomenal. He built his home in the Elochoman Valley where he lived until his death.

Mike was always available for anyone when they needed help of any kind. He built airboats, remote control cars, boats and airplanes for hobbies he enjoyed. His collection of extraordinary things was very unique.

Mike is preceded in death by his father, LeRoy Grasseth and companion Joan Evenson.

A celebration of life will be held Sunday August 7th at the Elochoman Slough Marina from 1-4 pm. Private inurnment will take place at the Oak Point Cemetery. Memorial Contributions may be made in Mike Grasseth's name to Wahkiakum Port District #1, 500 2nd Street, Cathlamet, WA 98612