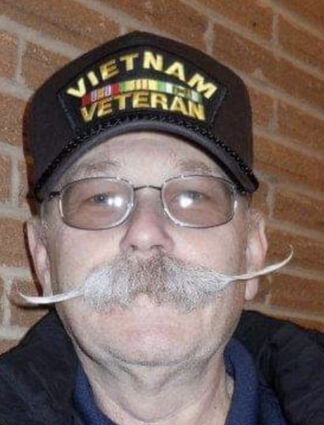 Richard Joseph Hoven, 76, of Cathlamet, died peacefully on November 24, 2022 at PeaceHealth Hospital. He was born October 9, 1946 in Mt. Clemens Michigan to the late Floyd and Agatha (Bublitz) Hoven.

Richard met Joyce Epley and they were married on December 24, 1965. He was drafted into the U.S. Army and served two years in Vietnam.

After the military, Richard worked many years at International Paper, worked for the Wahkiakum Sheriff's Office as a Reserve Deputy, and the Wahkiakum County School District where he was the lead custodian and supervisor along with driving school bus. He particularly enjoyed the bus trips driving the high school students to sporting events. Working at the school was more than a job, he was well loved as a janitor and friend known as "Chilly" to the school children of Cathlamet. He retired from the school district after 28 years.

Richard will be known for his pranks and story telling along with his many adventurous vacations with his family.

Richard and Joyce hosted a beloved foreign exchange student from Spain, Ana Delgado as well as opened their home to many foster children, adopting three of them.

He was preceded in death by his wife Joyce in August of this year and his brother Floyd Hoven Jr.

He was preceeded by his older brother Floyd Hoven Jr.

There will be a Graveside Service with Military Honors on Saturday, December 17, 1 p.m., at Greenwood Cemetery in Cathlamet. Dowling Funeral Home is in charge of arrangements.