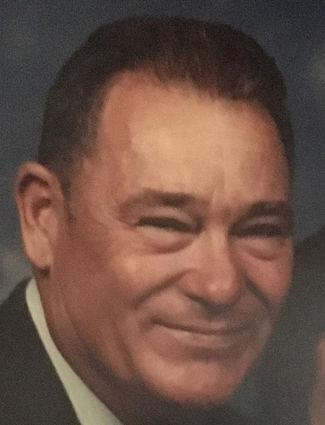 On February 9, 2019, we lost our beloved husband, father, granddaddy, great-granddaddy, brother, and friend, Dr. W. Boone Mora. He was born on July 16, 1931, in Alamance County, North Carolina to Leo and Lily Mora.

While he was serving in the US Navy, he met Jean Langer on a long train ride from San Bernardino, CA to Chicago, IL. After he completed his service to our country, they married on August 9, 1953. After they were married, he pursued his education and received his Doctorates Degree of Public Health from the University of North Carolina, Chapel Hill in February of 1978.

In between degrees they had two sons, Peter and Forrest, and over the years, enjoyed his eight grandchildren and one great-granddaughter. His family meant the world to him, and he cherished them all with unfailing love, and they cherished him with the same love.

He couldn't get enough of the great outdoors where he enjoyed many hobbies which included gardening, fishing, hunting, and hiking.

He is survived by Jean Mora, his beloved wife of 65 years, his son Peter and wife Charlene, his son Forrest and wife Beth, his brother, Marco, his sister, Mafalda, as well as his grandchildren: Stephen, Joshua and wife Cristina, Robert and wife Amanda, Bobby and wife Amber, Christopher, Cedar, Serena and husband David, and Tiffany-Rose. In addition, his great-granddaughter, Renee, and another great-grandchild due to arrive in August.

For those who knew him, they could attest to his steadfast view on life. He believed in doing the right thing, no matter the cost, and serving his Heavenly Father in all matters. From his family's perspective, he accomplished every goal and more. He will be dearly missed.

His memorial service will be on February 23 at 2:00 p.m., at the Pioneer Center in Cathlamet, with a reception to follow at Forrest and Beth Mora's home at 46 Greenwood Road in Cathlamet from 3-5 p.m. All who knew and loved him are welcome to attend.