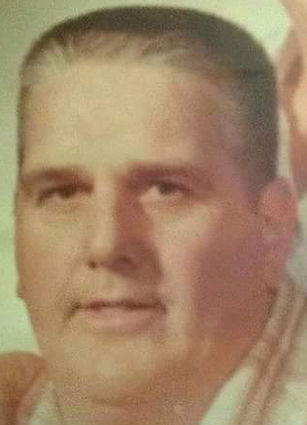 He was born to Lloyd and Esther (Thomas) Moss and his family came to Puget Island and later moved to Skamokawa where he met Margaret Magnuson. They were married on November 19, 1954 in Skamokawa. They lived in Wahkiakum County and raised their children there before moving to Longview in 1985.

In 2010 Margaret preceded him in death. Ed is survived by a daughter, Linda Wright and two brothers, Melvin and Alvin Moss, three sisters Betty Johnson, Delores Moss and Sharon Kirsting, two grandchildren, two great grandchildren and numerous nieces and nephews. In addition to Margaret, Ed was preceded in death by a son Douglas Moss in 1997, a daughter Leora Moss in 2007, and a brother Raymond Moss. Viewing will be from 11 a.m., to 12 noon on Friday, July 12 at Dowling Funeral Home in Cathlamet, with a graveside service to follow at Fernhill Cemetery in Skamokawa at 1 p.m. A potluck lunch will be held at the clubhouse in the park where Ed lived in Longview. Dowling Funeral Home is in charge of arrangements.