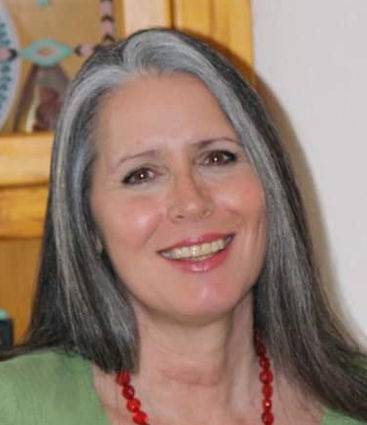 Kerrie McNally, a loving mother, talented singer-songwriter, and dedicated friend, left her earthly body at age 61 on November 10th after a hard fight with metastatic gallbladder cancer. Kerrie was a person who left this world too soon yet managed to live an extraordinarily full life in the time she was given.

Kerrie Ellen (Liston) McNally was born on May 15th, 1958 in San Antonio, TX to Leland and Jeanine Liston. She attended Evergreen High School in Vancouver, WA, and Neah-Kah-Nie High School in Rockaway Beach, OR, graduating in 1976 with honors. She went on to start a family and had many different adventures before finally settling in the place she loved: Skamokawa, WA. In Skamokawa, Kerrie blossomed. She became an accomplished hunter, regularly taking deer and elk from the ridges surrounding her home. A curious soul, she became an avid student of the rich history of the peoples of the Lower Columbia River. But if there was anything that defined Kerrie other than her love for family, it was her love of music. She learned to sing and play guitar as a young girl in the Catholic Church. A devoted mother to five children, she was unable to pursue her music until they were grown. Kerrie became a member of the local band "Willapa Hills" where she sang and played guitar for over a decade in venues such as Seattle's "Northwest Folklife Festival" and the Liberty Theater in Astoria. Kerrie became a solo artist, recruiting local musicians to play backup as she recorded two albums of her own. Her recordings are a lasting testament to her talent and passion as an artist. Kerrie was Clerk-Treasurer for the City of Cathlamet for over 15 years, where she made many good friends, and will have a lasting impact on the local community.