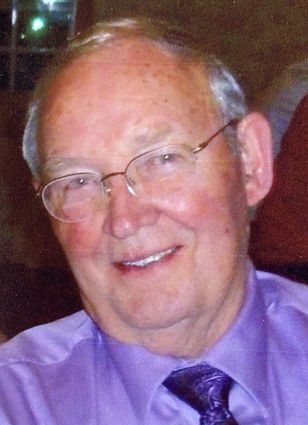 Clark W. Hutcheson, 90, of Longview, passed away Friday at Canterbury Inn after living with Parkinson's for 15 years.

Clark was born April 18, 1929 in Ouachita, Arkansas to Mart and Edrie (Seale) Hutcheson. He graduated from Sparkman High School, Sparkman, Arkansas in 1947 and moved to Longview in 1948.

Clark was co-owner of a Woodland service station for a few years, before going to work at Reynolds Metals Co. in Longview. He climbed to the rank of Cast House foreman where he retired after 38 years.

Clark and Betty Lea Baker were married 69 years ago on October 6, 1950 in Longview. She survives him at home.

A funeral was held January 24 at Steele Chapel at Longview Memorial Park.

Memorial contributions may be made to Hospice or a charity of your choice.