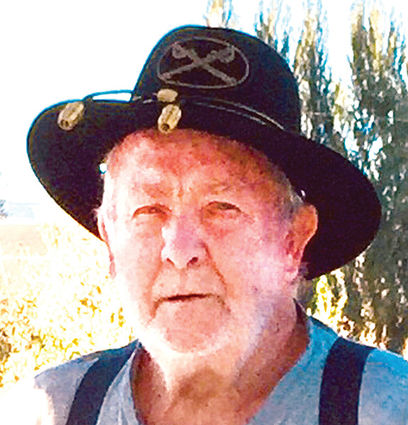 Elmer H. Juedes, 91 of Puget Island, died on March 2, 2020 at Hospice Care Center in Longview. Elmer was born on May 2, 1928 in Gurley, Nebraska to Gustav and Wilhemina (Horst) Juedes. He moved west and spent most of his adult life in Camas and Washougal. He retired from Washougal Water Department after 20 years.

Elmer enjoyed wintering in Arizona, “Picking” and old cars. He moved to Cathlamet to live with his daughter and son-in-law, Sandra and Everett Hilker in 2017.

Services are pending. Dowling Funeral Home is in charge of arrangements.