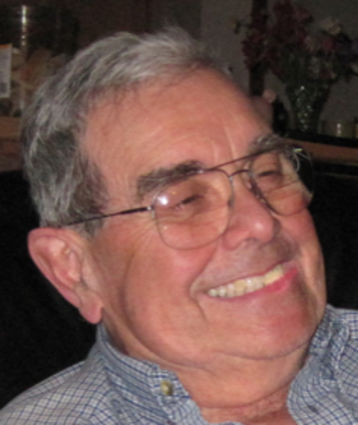 December 4, 1959 Bob married Joyce A Goodrich. They welcomed a daughter in 1960 and a son in 1964. In the mid '90s he retired after a long career in real estate, serving Gresham and Sandy Oregon.

Bob and Joyce moved to Cathlamet in 2006, where they embraced the community and built their retirement home.

Bob is predeceased by his parents; sister Nancy Millard and son-in-law Rudy Luepke.

Bob loved trees...he and Joyce would be honored if you planted a redwood tree in his memory.