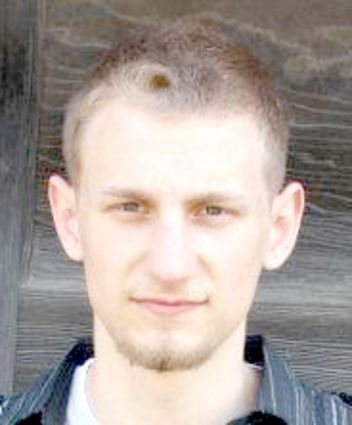 He was a 2012 graduate from Wahkiakum High School. Collan served in the Army as an Intelligence Analyst from July 2012 to January 2016, stationed in Fort Wainwright, AK, followed by service in the Army Reserves until July 2018. He worked as an armed security officer for Inter-Con Security in Vancouver, WA.

Collan loved spending time with his friends and family riding mountain bikes, snowboarding, camping, hunting, and hiking, and was an avid video gamer. The greatest love in Collan's life was his Pitbull, Marley.

He was preceded in death by his father, Michael Riley. Family, friends, and others wishing to convey their condolences are invited to attend the graveside service at Greenwood Cemetery in Cathlamet on Saturday, August 29th, 2020, at 10:00 a.m. Arrangements by Dowling Funeral Home.