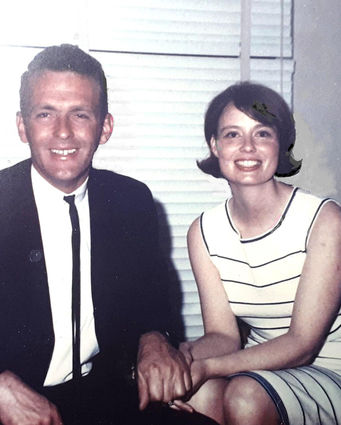 Freda was born in Cathlamet, Washington in 1933. After graduating high school she was a professional model in Florida and Portland for Jantzen, Meier and Frank and U. and I. Sugar. Later she served as director of Wendy Wards modeling school in Longview and taught at the John Robert Powers modeling school.

In 1955 she married John Campbell Moore and they had four children together.

After his unexpected passing she married Ronald Fritz Wika and together they had two sons.

In 2017 she moved to Texas. While she missed her friends and family in Washington she did enjoy the Texas sunshine.

Her family members that went on before her include her mother, Mildred Bane, father Frederick Jones, son Robert Jones Moore and brother Frederick B. Jones.

She was a unique lady who was loved very much. We will miss her big blue eyes, laughter and beautiful smile.