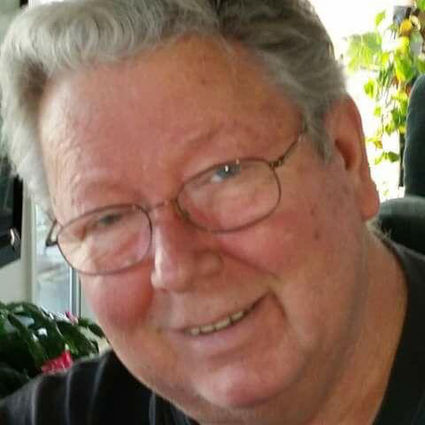 Everett William Hilker was born in Rising Sun, Indiana, On June 26, 1943 on a bed behind his aunt's kitchen stove. He had three older sisters. Rosalie was 15 years old, Julia was 12 years old, and Juanita was almost 8 when Everett was born.

He graduated in 1961 from Rising Sun high school and married Kathy Ranel the following year. They spent a few years moving around the United States. They were in California while he was in the Air Force they were in Texas they were in Portland Oregon and Cincinnati Ohio. Everett worked for Cincinnati Milling and in many other machine shops around the country. In 1967 they had a son Troy while living in Lawrenceburg Indiana. They returned to Portland in 1970 and made their permanent home in the Vancouver WA area. Their son Jeff was born in 1975.

Everett worked many years at Columbia Machine in Vancouver and retired as lead machinist in 2005 from Nabisco Bakery in Portland after a 22 year career there.

He lost his wife, Kathy, to cancer in 2002. The following year he was married to Sandra Roll, a long time neighbor. They moved to Puget Island near Cathlamet after his retirement.

He continued machining and welding in his shop on West Birnie and made many friends among the ones who just stopped by to see what he was doing. He will be greatly missed.