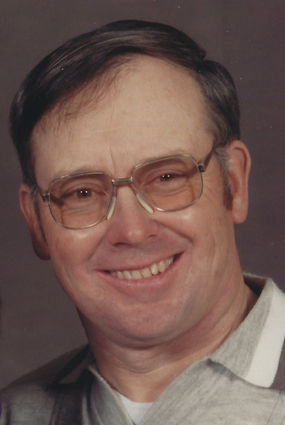 Philip Arthur Vik was born on March 9th, 1943 in Portland, Oregon. He was the first child of Art and Margaret Vik. He attended the Puget Island Schoolhouse until it was closed and students were transferred to Cathlamet schools.

Philip grew up on his parents' dairy farm and it was apparent even as a child that he was a farmer at heart. He raised chickens and sold eggs, but his real interest was in dairy cattle. He bought his first purebred Brown Swiss calf when he was in grade school and never looked back. He was active in 4-H and Future Farmers of America. He graduated from Wahkiakum High School in 1961.

As a young man, Philip spent four years serving America in the Army National Guard. He did some commercial fishing in Alaska and on the Columbia River but gave that up to concentrate on his first love, farming.

He married Ivy Lou Fontana in 1973 and they raised their family on Puget Island. He loved his family beyond measure and was happy with life on the Island. His neighbors watched the seasons go by with Philip planting and harvesting. Twice a day the cows were milked without fail or complaint.

Philip was an active and devoted member of Our Saviour's Lutheran Church his entire life. He was also active in the community, serving many years on the Wahkiakum County Fair Board as well as the Puget Island Diking District. He enjoyed visiting with his neighbors and black coffee with dessert.

Philip died of cancer on November 25th, 2020 at St. John's Hospital in Longview, WA. He was preceded in death by his wife Ivy Lou and their son, David. He is survived by his children Jeff Vik of Rosburg, Danette Traver (Jeff) of Castle Rock, Kevin Vik (Lacey) of Puget Island, and nine fabulous grandchildren. Other surviving relatives include his brother Marvin Vik (Petra) of Valderoy, Norway and his sister Libby Whitney (David) of Puget Island.

A small, private family service will be held on Friday, December 11th at noon. All are welcome to virtually attend the service via Our Saviour's Lutheran Church's Facebook page at http://www.facebook.com/OSLCWA/. Those who wish to pay respects in person are welcome to join a driving procession by the graveside at the Greenwood Cemetery at 1:30 p.m.

In lieu of flowers, memorial contributions may be made to Our Saviour's Lutheran Church.