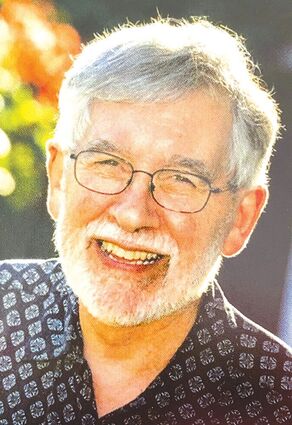 Tsuga Gallery is honoring member Mike Rees, who passed away on December 13 in Seattle after a fall. The Cathlamet gallery is hosting a display of his photographs in their windows until the end of February.

Rees was born in 1933, and grew up in London, England. He began his journey as an artist when he and a friend turned a shed behind their house into a dark room to process the black and white photos they had taken. In the early 1950's, an image that Rees had taken was accepted for a national photographic exhibition.

To learn more about Rees, and to see his work, stop by Tsuga Gallery on Main Street in Cathlamet. Courtesy photo.