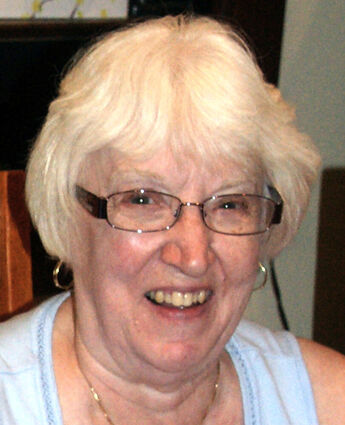 She was raised in Ontario, Oregon and graduated from Ontario High School in 1960. In 1964 she graduated from Eastern Oregon State University and went back for her Masters degree. She taught school in St. Helens Ore, Woodland and Kalama before she married Maury Mooers on June 30, 1973 and moved to Skamokawa. She taught Special Ed and grade school in Cathlamet.

Sharrel enjoyed sewing, painting and music. She played the piano and sang for events locally. Her real love was antiquing, which led to the opening of Alger Creek Station, the antique store which she and Maury enjoyed together since 2004. She was a member of The Bridge Church on Puget Island since its beginning.

A graveside service will be held at Fernhill Cemetery in Skamokawa on Saturday, September 4 at 2 p.m. Memorial Donations in her name may be made to the ALS Association of Oregon and SW Washington, 700 NE Multnomah St., Suite 210, Portland, Oregon 97232.