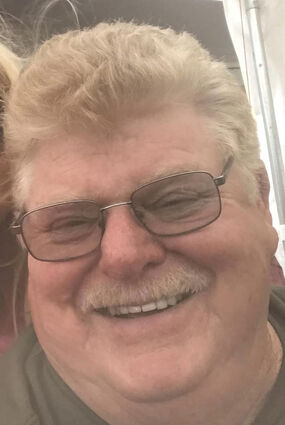 Jack Allen Gorley, of Cathlamet, died May 27, 2022 at home. He was born in Toledo on June 23, 1939 to Lawrence and Veldonna Gorley. His family moved to Skamokawa in 1944 and he attended school in Cathlamet.

He married the love of his life, Gweneth Jacobson on October 28, 1961. They raised two children in Cathlamet.

Jack worked for Weyerhaeuser, Crown Zellerbach from 1964 to 1986 and DeBriae Logging from 1986 to 2019, operating equipment including logtruck driving, grader, stacker, and shovel. He finally retired in 2020 at the age of 80.

Jack enjoyed sport fishing, clam digging, hunting, traveling in their RV, and cruising in their 1946 Chevy.

He was preceded in death by his parents and two siblings.

A graveside service will be held at 1:00 p.m., June 10 at Greenwood Cemetery in Cathlamet.